The Child´s Lottery has become the second most important draw of the National Lottery, those who do not reach the Christmas Prize seek to get Good Luck for this draw which hands out 700 million euros in prizes. The total issuance of this important Draw is 1,000,000,000 euros, 50 series / a set of ten lottery tickets of 100,000 numbers each. Choosing a combination among so many numbers can be overwhelming, which is why many people resort to consulting the most awarded numbers in order to seek inspiration and thus choose the Lottery Ticket (tenth) that can be awarded by one of the more than 37 thousand prizes per series that this draw gives. 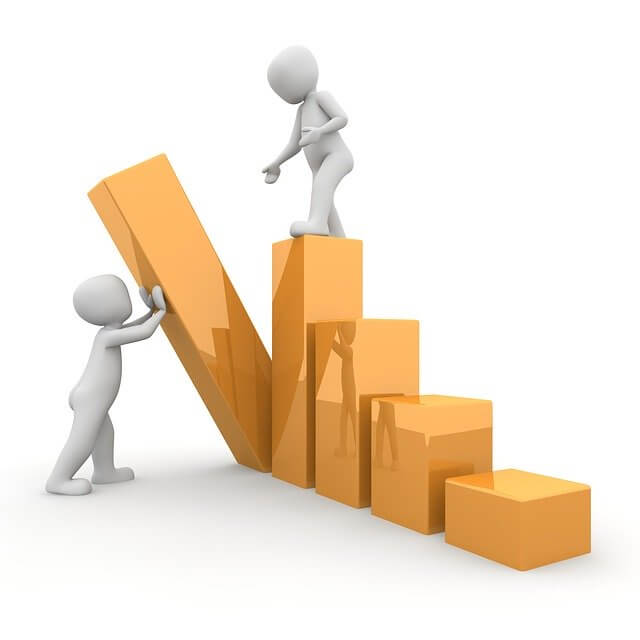 What have been the most repeated numbers in the Lotería del Niño?

Although no one can predict luck, so the statistics vary according to the completion of each draw, so far the National Lottery data shows that the ending 20 has been the one that has had the most appearances historically, followed by 31. On two occasions, in 1922 and 2002, the ending 320 was repeated, and the ending 22 was the only one to be repeated for three years: 1953, 1990 and 1998. Likewise, it is concluded that the one-digit ending that has been repeated the most has been the number 0, other numbers like 7 and 9 also have multiple appearances. The one that has not been so Lucky is the number 3, which has become the less fortunate completion of this draw. Throughout the draw, the first prize of ´El Niño´ has mostly ended in an even number.

Where is the Lotería del Niño (Child´s Lottery) more popular?

What is the probability to win the ´El Niño´ Child´s Lottery Draw prize?

The probability of winning any of the Child Lottery prizes is greater than that of winning in the Christmas Lottery Draw, specifically 23,804 more numbers are awarded in the first than in the second. Child´s Draw ´El Niño´ allocates almost 30% of the distribution of prizes to reimbursements, which is why the probabilities become greater.