Cut from the book "Nothing is impossible" 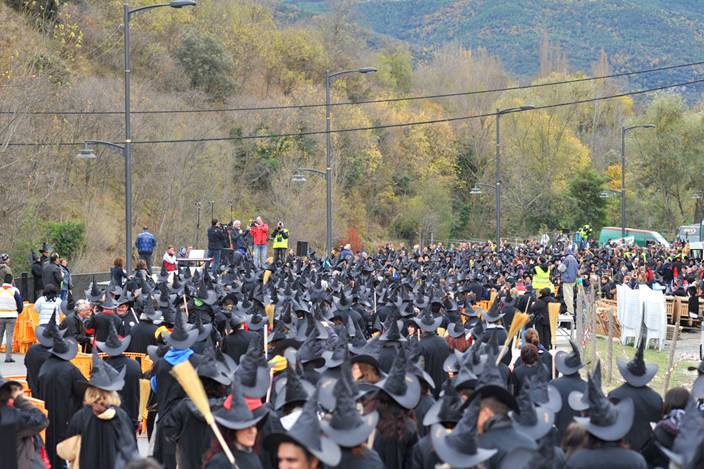 My journey begins back in 1957 in a small mountain town: Sort (Luck in the Catalan language). In another story, this fact might be irrelevant, but not in my case. Being born and living in Sort has always been a challenge.

From a young age I stumbled upon the first obstacles, although rather unconsciously: between the sixties and the eighties, teaching in the Pallars Sobirà region was precarious and I soon discovered the differences versus the big city.

But they also used to be sweet years, during which I forged a hope, restlessness and particular perspective for the things that will always accompany me and that will be especially helpful in adulthood.

Being born in Sort was a challenge, that from a young age has motivated me attempting to start up business from this insignificant spot in the world, which has a geography that is not conducive to access to potential markets: surrounded by mountains, difficult access and remote from big cities. I first began with adventure sports and followed with the lottery, I have been running one business per year so far. Some have had a national impact and others, even internationally.

The entrepreneur lives intensely in the future of good luck

To a person who spends twenty-five hours a day devising future projects, one can not expect anything else than good luck. Because there is no unexpected success, but hard worked luck that ends up becoming Good Luck.

At the age of eight I had a habit of going to play at a mountainous area nearby my village. I loved that place because it gathered the only five pines in many kilometers around. With its bark I used to build ships which sailed down the river lines and they always bore me some fruit. The esteem I felt towards those trees was such that little by little I was feeding the hope that someday they would become of my own. I had to wait for forty years to fulfill my dream. Today, I do not go over there to get some pine nuts, I don"t even make boats with their bark, but I have something better: a dream come true. And the satisfaction is even greater because that obsession regarding the five pines that had haunted me since childhood, has now become the best oriented meadow in the region: facing to the sun, overlooking the south and turning its back on the northern wind.

Every person, by nature, must have hopes, projects and ideas. It is fantastic because it pushes you to think and believe in the impossible. Although it can turn against you if you happen to having a thousand projects and do not start up any. Later or sooner, frustration shows up.

On the contrary, if you start many companies, most will not work. The solution is in the proper balance: select your projects, always within a good assortment. When the idea -chosen among a thousand- pays off, you will give to your subconscious a worth prize for such effort.

As a child I had a movie play machine and we used to stay around with friends to screen them. Whenever I got one of those films -in Super 8 format- I used to carefully watch them for about three times before showing them to my mates. With the first go I satisfied the simple hope of seeing it. With the second, I was able to understand it better and enjoy the details. And with the third and last I used to imagine ways to enhance the techniques of filming and the effects that were set. When the three film goes had taken place, I gathered my friends and projected it over for everyone. Thus, while they saw it for the first time, all the details were already memorized in my head and I could focus on my work: checking that there was no error in the projection. I knew at all times what I had to improve, just by looking at the expressions of such audience.

For a company to be awesome, it does not have to gather spectators as employees

If you really want the company to be an amazing film company, you can not sit around just watching the movie. Instead, dedicate yourself time to taking care of the business in order for it to go on being productive. The customer has to act as a spectator, and the employee as a director.

At age twelve, I used to admire the people from Barcelona who came to Sort. My little town looked like a manger next to those characters that stood out like the Three Wise Men, fancy cars fully loaded and money to spend. It was August, when a renowned doctor from the county city (Barcelona) used to spend summer time in Sort. One day he told me: “Xavier, never let anyone trample on you. Do not want to be over the top of anyone, but neither below.” It took me years to understand those words. Though today, when I have had the opportunity to speak with the Mexican businessman Carlos Slim -the first fortune in the world-, although the differences are evident, our dialogue has been easy going and plain natural.

The little ones will become big, the big ones make their own place, and such place is for those who dare to become big

In order to become big, you first have to be small. But to start off you first need to get rid of all your complexes. I have always liked to place myself without any fear at the height of the person standing in front of me. If you are the owner of a company with two workers and you have right in front of you a businessman with two thousand employees, do not let him/her intimidate you: if he/she speaks, express your point of view; if he/she explains, you listen. You must fill yourself with courage to look at those who have already made their place and convince yourself that you can also do it. The purpose of becoming big is what actually gives you the chance to accomplish it.

One summer night more than forty years ago, I was out walking along with my brother and a family friend, suddenly he began talking about the Milky Way. I was twelve years old at the time and it was the first time that someone had talked to me about astronomy so carefully. And so, glancing at the sky and listening to the explanations, I fell in love with the firmament, luminary, planets, constellations, comets, stars and, especially, the shooting stars. Later in life, at fifty years old, this infatuation led me to apply for a candidate to become the first Spanish tourist to travel to space.

There is no medicine for entrepreneurs, but there is a lot of hope

Hope is very powerful because it gives wings to optimism. And along with optimism, a child"s fantasy can turn into a galactic journey at fifty years old. The entrepreneur is always charged with positive energy that keeps him/her inspired to keep improving. 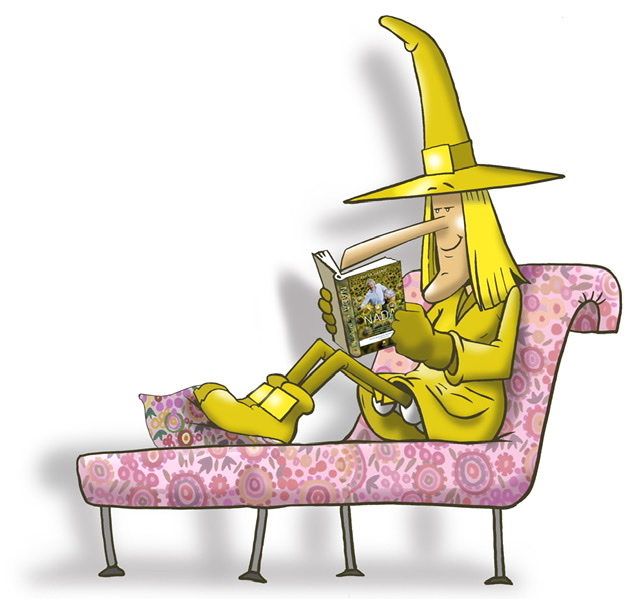