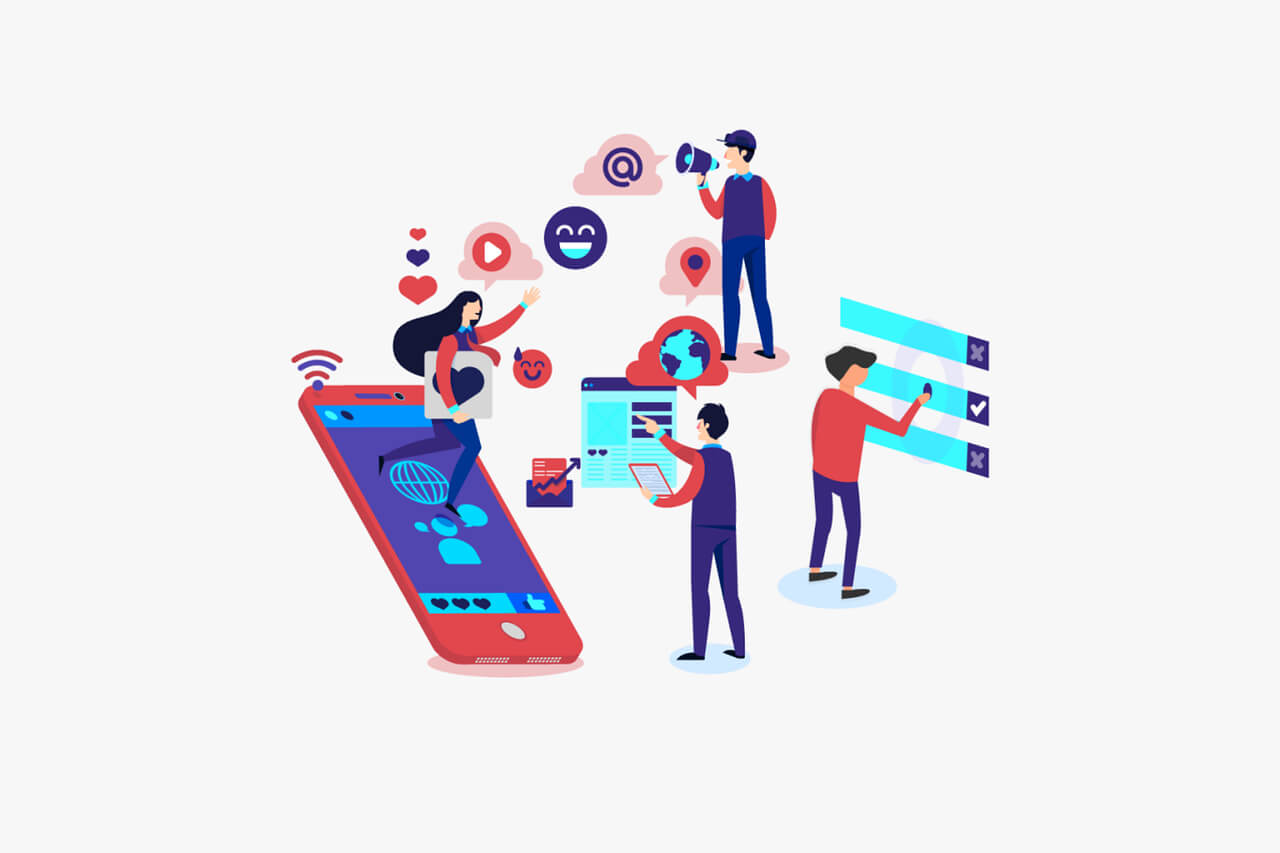 What is the first thing that comes to your mind when you say EuroMillions Jackpot? Happiness? Or maybe peace knowing that nothing can stop you from getting that dream house of yours? Whatever you may assume, this is universal, and The Golden Witch Lottery Players around the world feel unanimous about this.

The Jackpot has been around for a long time where our clients buy tickets without extra expenses online: www.labrujadeoro.es/euromillions

The one who gets maximum numbers matched is the winner of the coveted title and prize amount, whether you opt for National Lottery, Christmas Lottery Draw, EuroMillions, La Primitiva, La Bonoloto, or even La Quiniela (Football Pool). A few of these success stories are worth narrating to your kids or even discussing over a cup of evening coffee. Read on a few of the biggest Lottery wins, and the emotions associated with the Jackpot wins.

Here we discuss the stories of how people like you, went on to become the Jackpot winners. One talks of how they spent the money, and the other story are of the way they reacted on getting the news of their win. Yet again, certain players are perhaps the coolest and the most composed set of people we ever have seen as winners of EuroMillions.

It was in 2011 when the Colin and Chris Weir won the record €185 million. It means they were the biggest EuroMillions winners earning £161,653,000 approximately. Once they became celebrities overnight in Great Britain, they did not let sudden limelight make them lose track of the priorities and good investments. They invested the money in a Weir Trust charitable organization. With this, they aimed to donate to the community football club in Largs. They contributed to the rebranding of the Thistle Weir Football club. The Firhill stadium got its Colin Weir Stand.

Besides, of course, they also bought a mansion worth £3.5 million without much of a second thought. 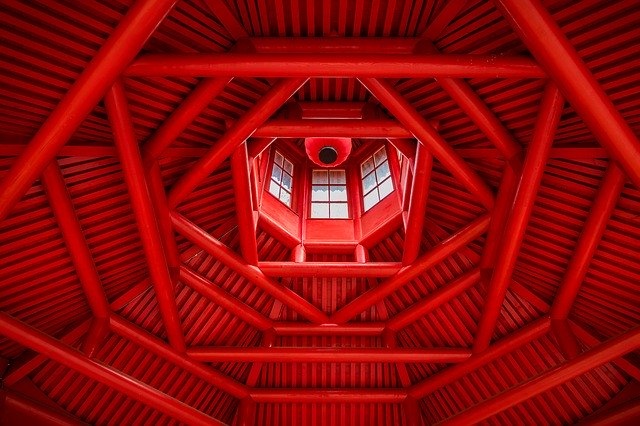 The Next Big EuroMillions Jackpot Story

The other biggest National Lottery winner is the Adrian and Gillian Bayford couple. They won as much as €190 million, making them the biggest winners so far in the EuroMillions Jackpot. The year was 2012, and the fortunate set of numbers they got was 50, 21, 17, 48, 11, 9, and 10. What did they do on hearing the news of their success? They took a flight and went off to Scotland to take their mind off the win- that is simple!

They had to, later on, console their young son, who was too overwhelmed at the prize amount. They were the only winners, and it added to their thrill factor. It had been an ordinary evening as Adrian was watching a movie, and Gillain had come back after some time out with friends. It was then they turned on the news to see the ticker displaying the winning numbers. The children had woken up as the couple tried to match the numbers of their ticket with the winning ones. On matching, they were jumping in joy, still reeling in pleasure!

Gillian decided to give up her job at the D2 ward in Addenbrooke while Adrian co-owned the Suffolk Music Center in Haverhill. They decided to sit and plan on how to spend the money. They decided to travel to some of the best-known places in the world with kids. 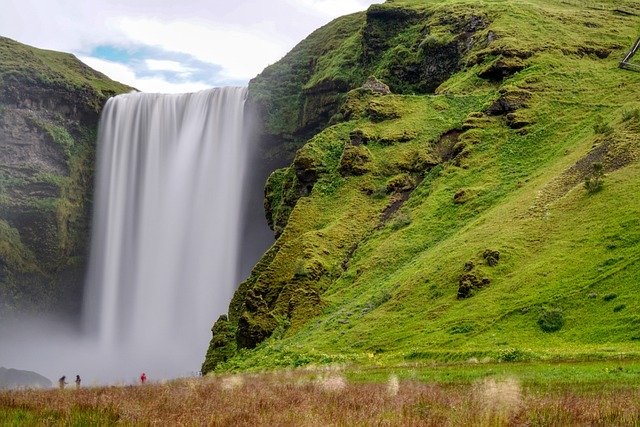 In the meanwhile, if you wonder that is it just the Lottery players who mint money, you are wrong. The Premier Convenient Store owner, Sanjay Patel in Haverhill, saw the unprecedented sale of Lottery tickets following this win.

Fate took an upturn for him too as the sales shot up, and people began buying more tickets to see if their fortunes would favor them too. The Bayfords have also been able to start their charitable organization using the money for the kids´ benefits.

Lottery players of the National Lottery or EuroMillions will all agree that they will be getting a lot of attention. Such news is never a secret, and yet, the thrill is unimaginable, especially if the amount is astronomical. So, take notes on how to handle this euphoria, as you get ready to buy the tickets for the upcoming EuroMillions Jackpot draw.