Back
How to attract luck in the Lottery. Does it really matter?
27 July 2020

How to become Lucky in the Lottery

Hard work puts you where good Luck can find you. 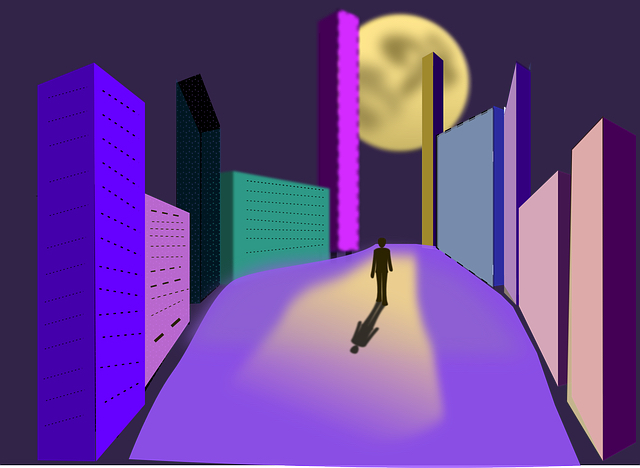 This is a very strong and practical statement, which is very handy in the present day. At some point in our lives, we all think that success solely depends on Luck. Is this belief really true? Or is it just a misconception? Individuals all across the globe are involved in heated debates on this topic.

Luck is something that has been considered as a very crucial aspect of our lives for thousands of years. From the Mesopotamian civilization to the Aztecs, every culture had their symbols for good Luck. These symbols have been passed onto many generations and even today, we cherish such symbols.

We think of it as the major factor for hitting Big Jackpots WITHOUT FORGETTING the 5 BEST: WORK, HEALTH, LAUGHT, FAMILY, FRIENDS, such as those from the Christmas Lottery Draw, Child´s Lottery Draw, Euromillions, La Primitiva, La Bonoloto, El Gordo de La Primitiva, La Quiniela (Football Pool), along with many other Lottery Jackpots and National Lottery Prizes. When a person goes to buy Lottery Tickets (tenths), he / she becomes ahead of people who do not even put any effort to win the Lottery. In such a case, indeed Luck plays a crucial role, although it does not exist, its attention must be drawn, and there is only one way, which is going to a point of sale where there are many chances, where there are many Prizes, which simply plays a crucial role, but always put hope and desire in order to participate in the games that you like the most, so that luck-factor comes into play has greater importance.

Is there really a Luck-factor in business?

No matter how easy this question seems, it really has a massive influence on our daily lives. A lot of people inherently make a heavy assumption that even businesses are driven by Luck. This assumption is wrong on so many levels. There are many examples which prove that hard work and perseverance is the main ingredient behind the success of a business.

There are many Entrepreneurs who are well aware of this like Mark Zuckerberg who founded Facebook after many failed ideas. Elon Musk flew his first rocket into space after numerous unsuccessful rocket launches. Before Netflix, its founder tried five failed products. Is there a sole Luck factor associated with these successful endeavours? A sane mind can easily figure this out.

Does Luck indeed matter then?

Luck does not matter unless it came into play after many tries. It surely was not possible without perseverance.

Imagine a world in which Elon Musk would have dropped the idea of launching a rocket after failed the first try, or Zuckerberg would never have tried coding Facebook by depending completely on Luck. Regarding The Golden Witch, in spanish La Bruja de Oro, we used to be told not to open a Lottery Office even before starting. Many people used to say that we would not be able to sell 250.000 pesetas (1.700€) in a remote village in the middle of the Pyrenees way back in the mid-eighties. In 1994 we handed out the El Gordo (The Fat One, meaning of the biggest Jackpot in spanish slang) for the Childs´s Draw in its entirety, thanks to a single factor…. Constant increase in sales and points of support like, bars, sport clubs, foundations, etc. In less than ten years we already got huge sales in order to compete for the distribution of Grand Prizes, and by January 1994 the first Lottery Grand Prize hit. El Gordo de Reyes (El Gordo del Niño), thus becoming the first Lottery Office in sales and prizes in Spain in the late nineties. We continue to lead the European National Lottery market nowadays, with great pride, satisfaction, responsibility, humility and, of course, innovation.

No doubt luck has a major impact on the occurrence of events at the right time, but giving everything up and clinging solely onto Luck is not the correct approach. It is necessary to purchase Lottery Tickets (tenths) in order to win it. Luck and hard work have their own place. But for achieving success, you can not rely on Luck without putting in sweat. Luck is an additional factor which has the ability to turn the table in your favor. But it should also be kept in mind that it is not the only ingredient for success. Working hard to become Successful !!!

It is rightly said that Luck is a lift, and hard work is a staircase. Lift might fail in some cases, but you can always climb towards your goals with the staircase.