The spanish national lottery is a very popular activity that has been around for centuries and enjoyed by people of all different cultures. 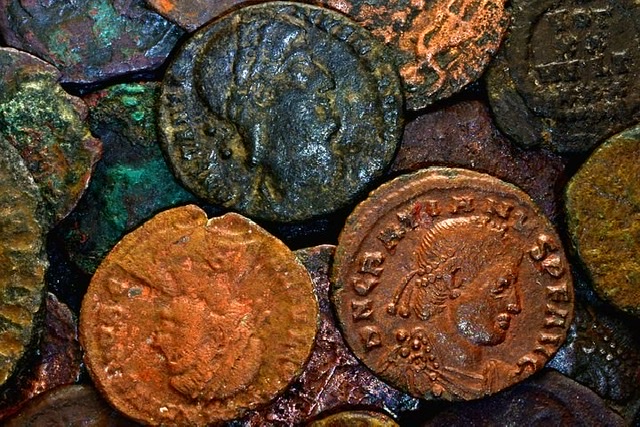 The spanish national lottery was imported by Carlos III. It was quite similar to the now called La Primitiva. It used to be a tradition in Naples, Italy.

The first draw in Spain was held on December 10, 1763. Although, what we know nowadays as the the modern national lottery with draws throughout the year was born in Cádiz (Spain) in 1811. Since then, our beloved National Lottery has been growing and becoming more successful over the years.

One of the most exciting things about playing the National Lottery for many people is the fact that you can find lottery tickets in various shapes and play configurations on the Official website of La Bruja de Oro.

You have two main options:

Physical Lottery, which is delivered to you by Seur express transport logistics within 24h-48h.

Digital Lottery, you can acquire it right away from our website without extra costs.

You can either use the computer, tablet, mobile phone or our mobile app (iOS and Android).

You’ll also find that our lottery tickets are distributed by many companies all around Spain, known as Lottery for Enterprises you just need to introduce a code on our website in order to play the same lottery tickets as your enterprise colleagues. 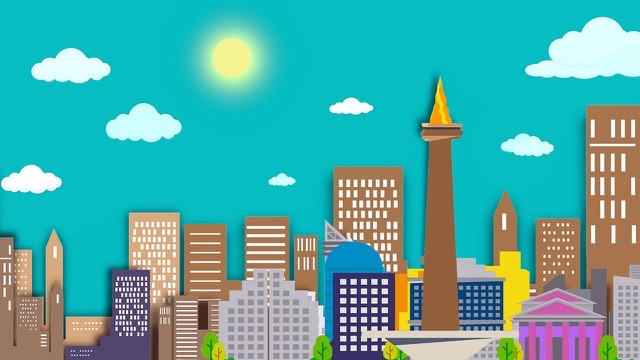 Depending on the type of ticket you decide to purchase, you will either have to wait for the draw to take place for just a few days, weeks or even months. That is why it is considered to be a passive lottery game, which is so meaninful and important to us. We always encourage every player to play a fair and affordable amount of money without exceeding anybody’s needs. Since it should be seen as a matter of hope to become a millionaire.

La Bruja de Oro has handed out many millions over the years, and that makes us very fulfilled to see so many people happy. 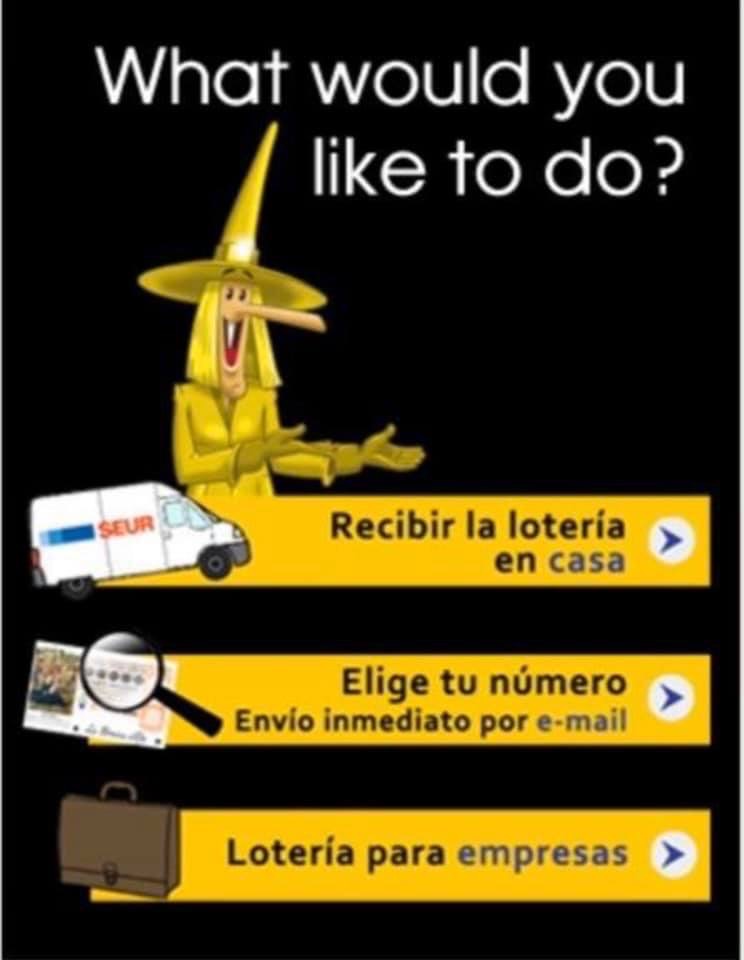