A Dream and A Reality at 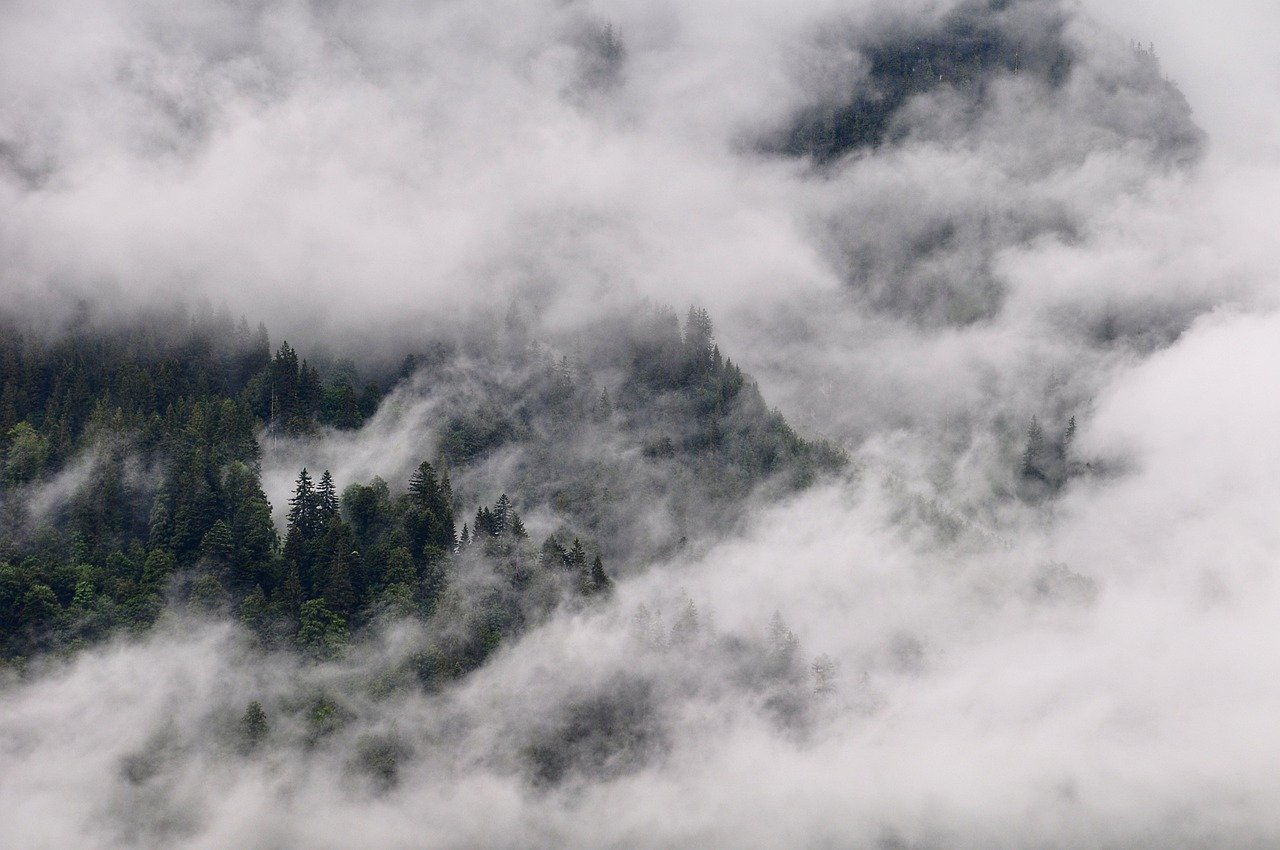 Getting rich overnight! Who does not dream about it? I guess everyone does at least once in their lifetimes.

You might think winning a Lottery Jackpot seems to be quite hard but it is not out of reach for so many of our customers year after year.

A Big Chance For You To Win The National Lottery Jackpot!

Many existing draws like the Christmas Lottery Draw, National Lottery, La Primitiva, EuroMillions, La Bonoloto, La Quiniela (Football Pool), and many more give people a chance to win and become rich overnight. Although the changes seem small they are no so at The Golden Witch, we use to hand out so many Lottery Prizes. Many of our clients have won Lottery Jackpots. For example, we have given out El Gordo (First spanish Lottery Jackpot) for the Saturday draw of the Spanish National Lottery for the last three consecutive years.

How can you find that out?

There is only one way to do so, and it is to scratch the Lottery Ticket (Tenth) and try your Luck!

The thought of winning a Lottery has crossed all our minds at least once. At times we may feel that this is all a scam and a lottery ticket is not really worth it.

Although we may have never experienced a windfall, there are many people out there who have. They are using these wins as a way of making a positive change in society.

Here are examples of a few Lottery winner prize stories that might nudge you a little towards buying a Lottery Ticket (tenth) for yourself.

A Jackpot That Changed Their Life 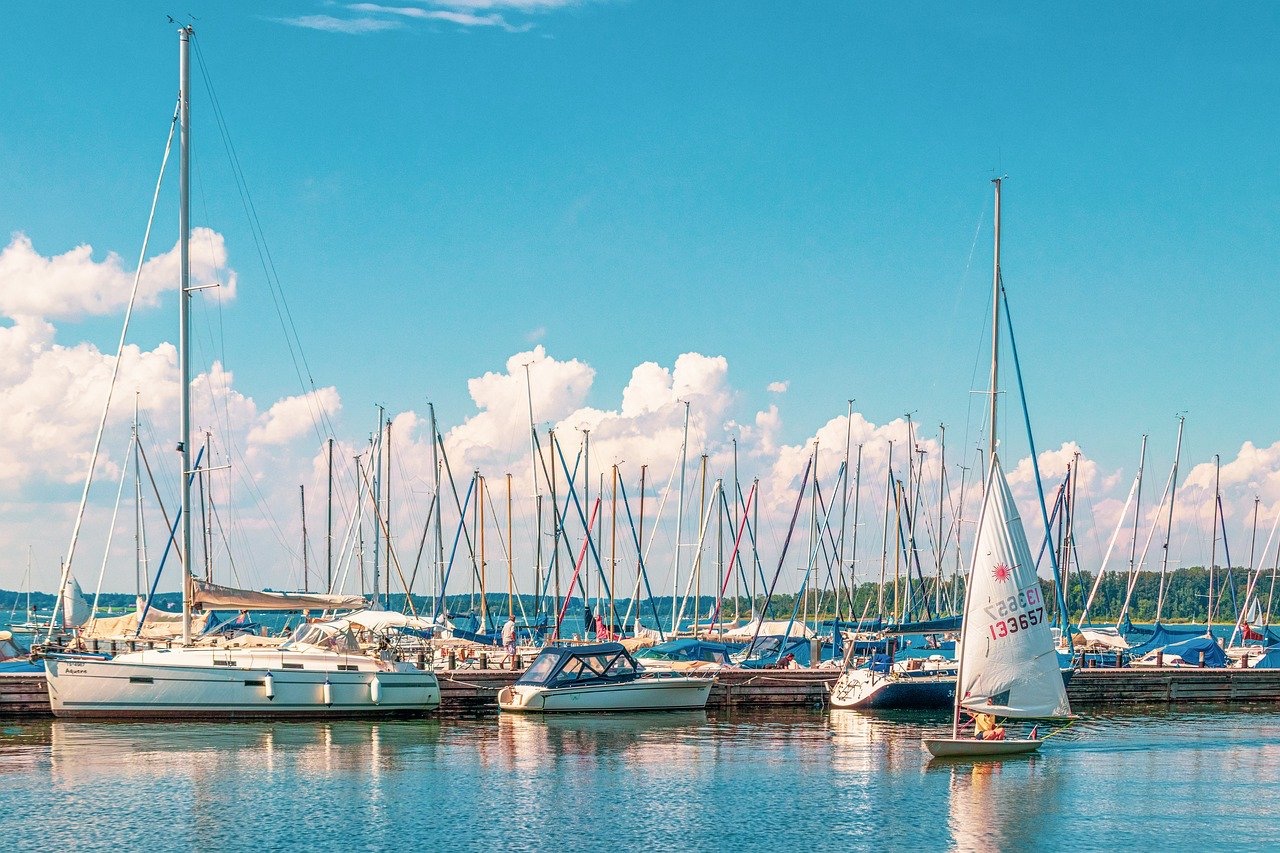 Have Faith and It Will Happen – A Real Lottery Winning Story

Life was not easy for Cynthia P. Stafford after she lost her brother who passed away after being hit by a drunk driver. The responsibility for his five kids fell on her shoulders. On top of that, Cynthia was also helping her with some financial difficulties. Life was tough for her, and it seemed like she was waiting for a miracle to happen, winning a Lottery as she struggled to pay the bills.

Then one day, she dreamt of winning a $112 million Lottery Jackpot. So she did everything she could to have her dream come true. And some time later she won the Jackpot!

Sure, waiting can be a real dealbreaker, but that is what Cynthia P. Stafford did, and now she is living her best life.

Money was not great and she lived with a very large family in a small 1000 square-foot house, struggling to make ends meet. As she worked to make money to pay all the bills, she had a dream as well. A dream of winning  the lottery, not just a small amount but a whole $112 million Jackpot. The best part? She did actually win!

She was able to put an end to her financial problems and also fulfill her dream career of starting a film company.

It wasn’t a one-shot wonder, Cynthia bought the Lottery Tickets a couple of times a month. She would pick whatever number that came to her mind at the moment. She still buys Lottery Tickets every week or so, with hopes of hitting the Jackpot once again.

At times we think, what would someone do with so much money? John and Linda Kutey´s office lottery pool once won one of the MegaMillions Jackpots. In the memory of their late parents, they decided to do something for their community. So they planned to help renovate a local park in Green Island Village Hall by replacing an older wading pool with a modern spray park.

The Kutey´s donated everything needed for the installation.

John left his job and moved into a beautiful house in Florida with his wife. Although the amount they received, after-tax, was only 19 million, they were able to help both themselves and their community.

Improving Lives With A Lottery

Pearlie Mae Smith understood the importance of giving back. She raised her seven children with values like being helpful and always giving back. Her children were aware of how important it is to give back to their community.

When the family won 429 million dollars, they knew they had to use this big amount to help those who were not as fortunate as them. The National Lottery was huge and the reward was distributed equally among all.

Not only that, but they also started the Smith Family Foundation which was a grassroots organization working to help improve the lives of people in their hometown. The foundation´s priorities included education, neighborhood development, providing support to youth and families.

When you win such a Big Lottery Prize, the decision about how you are going to use it lies within you. You can treat yourself, help those around you. or a combination of both. The choice is yours!